Quintus Technologies roots go back to the mid-1950s when ASEA in Sweden was among the first to commercialize the isostatic pressure technology conceived at Battelle Memorial Institute in Columbus, Ohio. The world’s first high-pressure press came into operation in 1953 and was used to manufacture synthetic diamonds and other products. ASEA, later ABB, then continued to market sheet metal forming and isostatic presses throughout the world.

In 1999, the high-pressure business unit of ABB was acquired by Flow International in the US. Flow then spearheaded the expansion of high-pressure technology into the food preservation market under the trade name of Avure. In 2012, Avure Technologies, Inc. became a privately owned, stand-alone company with two divisions, Food and Industrial. The Industrial Division is now a separate Group named Quintus Technologies and is headquartered in Västerås, Sweden. (source: https://quintustechnologies.com/company/) 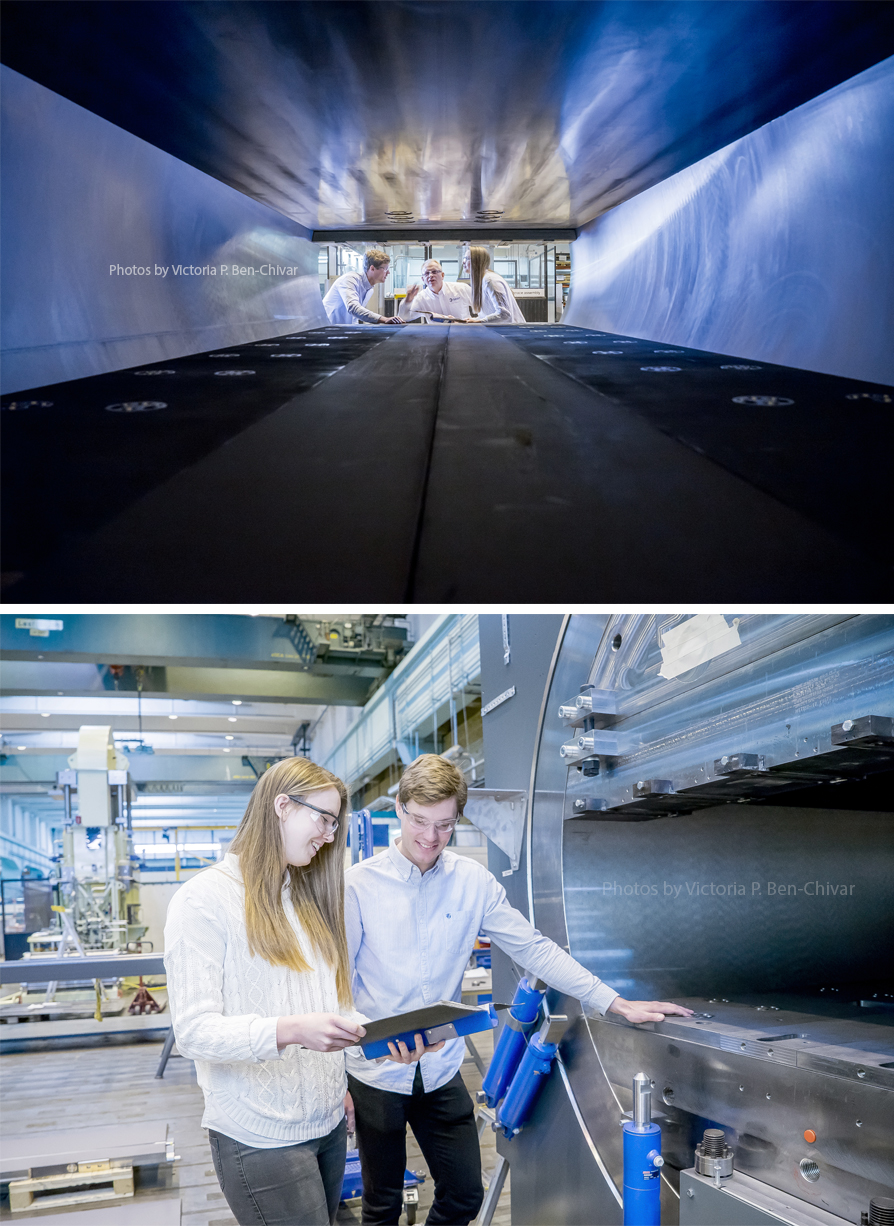 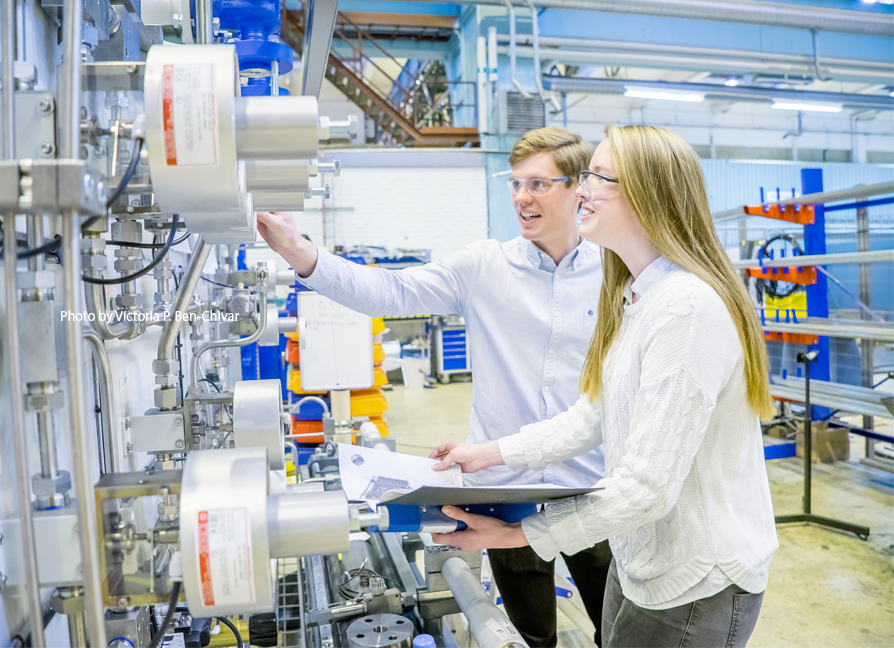