User Experience and Visual Design for a web application

Addtrack is a software used to analyse product conditions and flows. The software has been mainly used for transportation companies, but can be easily used to analyse other areas. Global companies like Bombardier, Sandvik, GreenCargo and Hyundai use Addtrack.

The aim of the project was to make the software’s usability more simple, pedagogical and responsive. At the same time make the product have customisable interface and give it a more flat design feeling. The web application is based on Bootstrap which has made these functions much easier.

Addtrack was redesigned completely, as it was performing poorly in usability tests and was just hard to use in it’s first original state. The first version of the software was made by engineers for engineers, but today it is made understandable for even those who are not engineers.

6. Collaborate with the developers before and during implementation

7. Regularly consult product owners and developers along the way to ensure that the solution is feasible

8. Make use of data after launch to further improve the system.

Numerous individually created icons were required to match specific actions which are not common. Icons were created as vectors then converted and delivered in SVG and Glyphs. The icons were mainly used for portlets and the side navigation panel. The icons proved to be relevant and understandable for the users when doing usability tests. 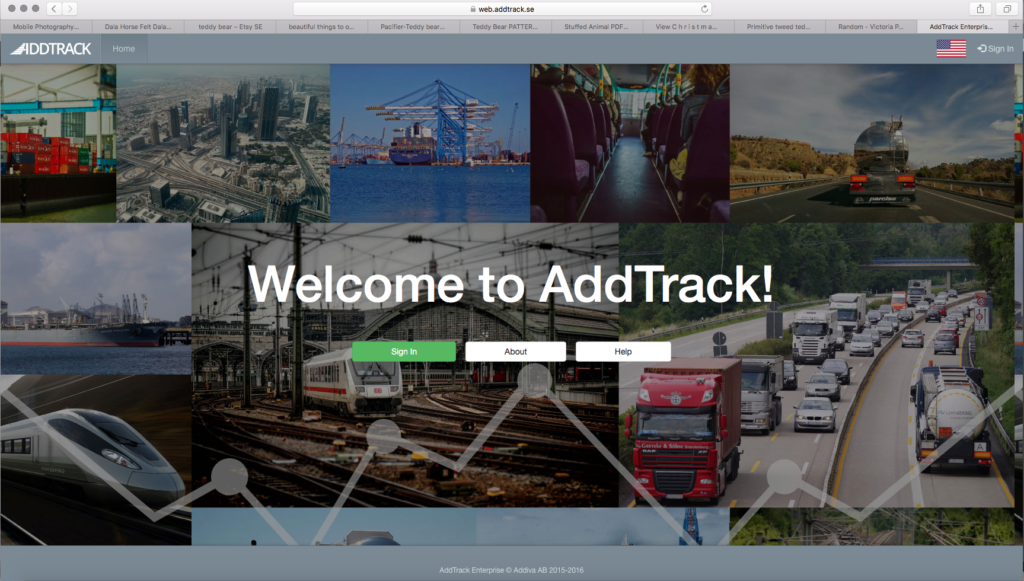 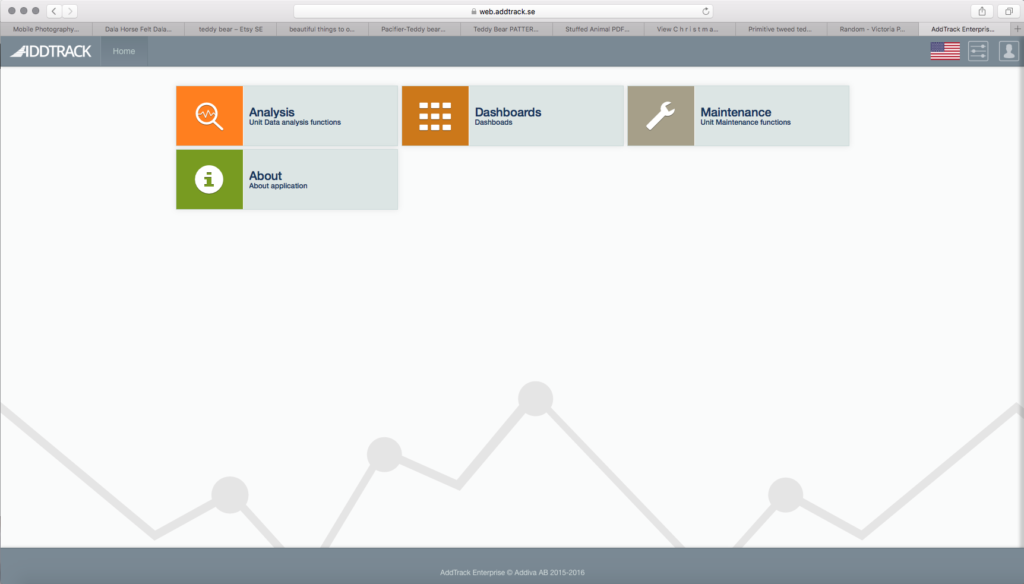 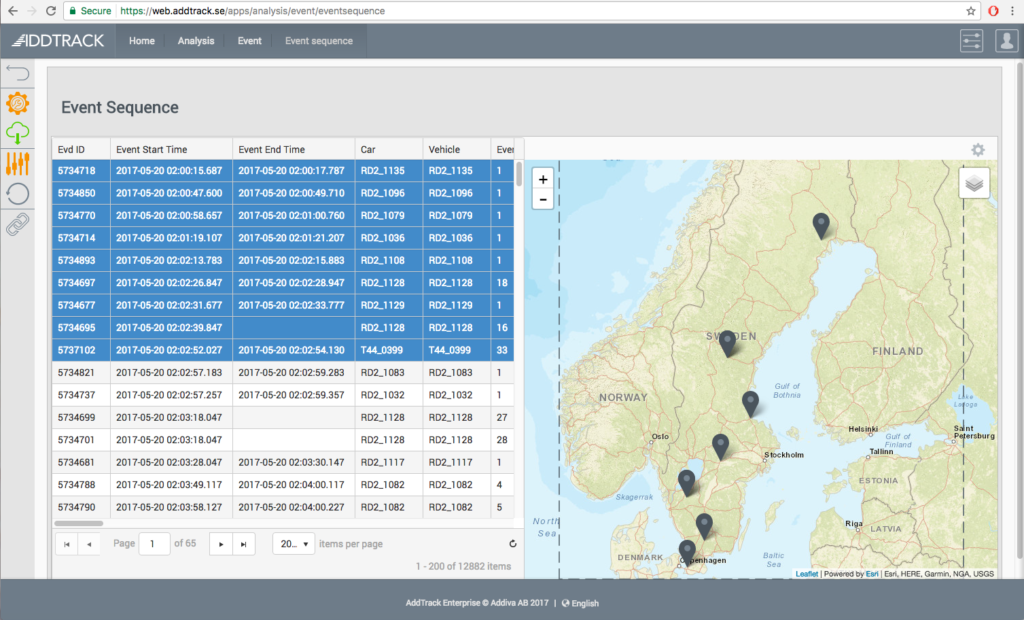 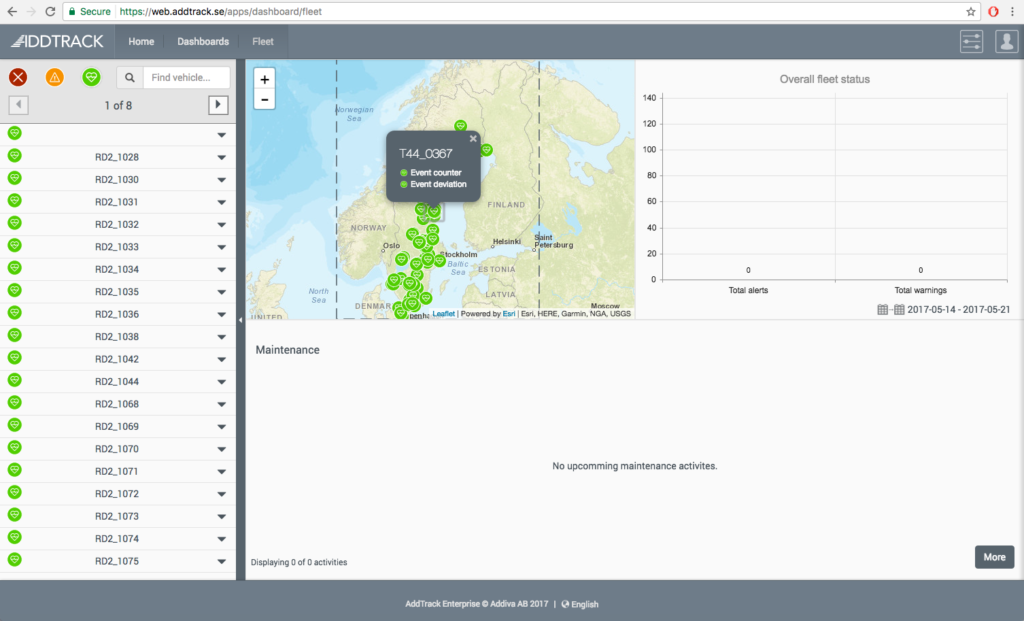 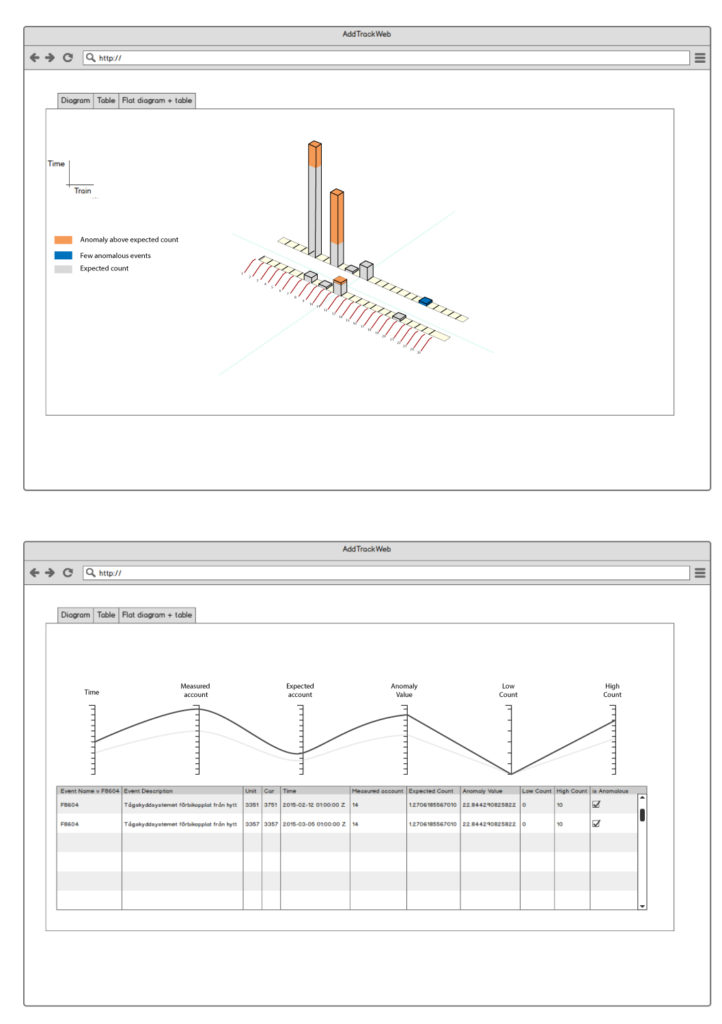